I doubt MIRANDA LAMBERT has trouble finding dates . . . but if she’s looking, actor JERRY O’CONNELL has a candidate.  It’s an Aussie actor named Brett Tucker.  You may know him as Harry Davis on “Mistresses”.

The idea came to Jerry when he saw Miranda performing at the ACMs.  He was there with his wife Rebecca Romijn.  The next day he posted side-by-side photos of the possible couple.

He wrote, “Miranda should meet my friend, Brett.  He’s sweet, talented, and has good credit.  I will take this down if anyone is offended but I thought it deserved a shot.  How do we make this happen?”

I guess no one was offended because he updated the post with this:  “I’ve been told they have compatible Zodiac signs.”  And then added this HI-larious joke.  “Another update:  Rebecca-Romijn wants to know why I’m not hooking HER up with Brett.”

No word if either one is interested.  By the way, Miranda is 34 and a Scorpio.  Brett is 45 and he’s a Gemini. 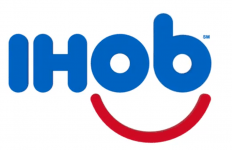 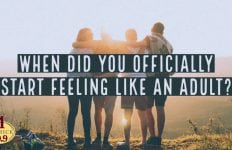 Chris Young Does the Robot→