THOMAS RHETT and KELSEA BALLERINI are co-hosting this year’s “CMA Music Festival” special on ABC.  That’s the three-hour show featuring various performances from CMA Fest.  Thomas co-hosted it last year with Brett Eldredge.  No word yet on an airdate.  (ABC)

TIM MCGRAW and FAITH HILL had to push back their Soul 2 Soul tour stop in Atlanta.  It was originally going to be tomorrow, but it had to be moved to Sunday because the Atlanta Hawks are in the NBA playoffs, and they’re using the venue.  (Full Story)

DIERKS BENTLEY has been nominated to be on the Nashville Airport Authority Board of Directors.  It’s a voluntary position and he still has to be officially voted in, but it sounds like that’s a formality.  Dierks is a pilot and loves flying.  (Tennessean)

ZAC BROWN BAND posted a behind-the-scenes clip that features KACEY MUSGRAVES helping record a song called “All The Best“.  It’s one of the tracks on their upcoming album “Welcome Home”, which drops May 12th.

A little glimpse into our time recording "All The Best." So fortunate to have Kacey Musgraves (@spaceykacey) join us on an old favorite. #AllTheBest Friday, 4/21 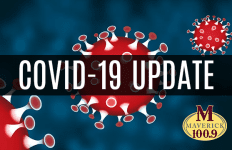 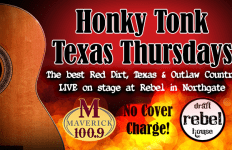 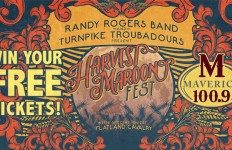